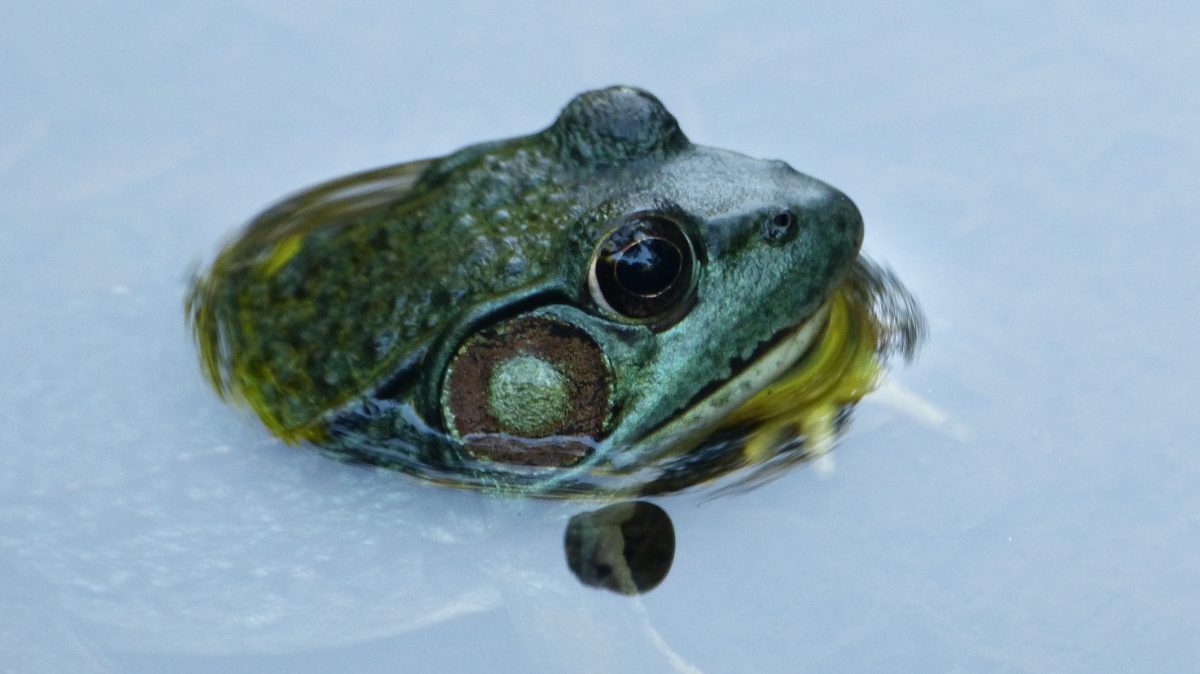 A project to advance the search for solutions

THE PROBLEM WHICH NEEDS TO BE SOLVED

In Europe, the general public, managers and other key groups have a limited understanding of the threats posed by invasive alien species (IAS) in aquatic ecosystems. This lack of awareness among the Spanish and Portuguese public hampers any management policies that public administrations and other stakeholders propose, particularly for IAS that do not affect human health or major economic interests. Furthermore, IAS control is frequently considered a limitation to economic development. IAS and its impacts are not well understood and are often seen as having little socioeconomic effect.

LIFE INVASAQUA (LIFE17 GIE / ES / 000515), financed by the LIFE program, seeks to reduce the introduction and spread of invasive alien species (IAS) in the Iberian Peninsula by increasing public and stakeholder awareness through information, communication and training campaigns, and developing key tools to improve an early warning and rapid response (EWRR) framework for new IAS in freshwater and estuarine habitats.

WHAT ARE INVASIVE ALIEN SPECIES?

Alien species are animals and plants that have been introduced through human action to a new natural environment from other parts of the world. Some alien species have been brought to Europe deliberately to be used in sectors such as agriculture or aquaculture, for recreational purposes such as sport fishing, or even as pets and garden plants. Others have found their way into the EU as blind passengers on board of ships, or they have been accidentally imported as a contaminant with commercial goods.

Without human intervention, most of these species are not able to survive and end up disappearing. However, some species do manage to adapt to the new environment and end up spreading and reproducing excessively, causing significant ecological and economic damages. These are known as invasive alien species (IAS).

IAS are defined as those species whose introduction and propagation outside their natural ecological scope constitute a real threat to biodiversity and the economy. It is estimated that in Europe, there are more than 12,000 exotic species, of which around 10-15% are invasive. They are represented in all the major groups: mammals, amphibians, reptiles, fish, invertebrates, plants, fungi, bacteria and other microorganisms. In Europe, they can be found in all kinds of habitats, both terrestrial and aquatic,.

When non-native animals and plants are brought into a new environment – one where they are not normally found – they can cause serious damage. Whether accidental or deliberate, introducing alien species can result in:

Major biodiversity loss – sometimes even the extinction of native species. This problem particularly affects EU territories outside Europe, which are important biodiversity hotspots.

Transmission of disease to humans

The problem is growing. New invasive alien species are coming into Europe with increased international trade and travel. Climate change may make matters even worse.

New measures to prevent new invasive alien species from entering the EU and to deal more effectively with the ones that are already established here.

WHO WILL BENEFIT AND HOW?

less money spent on limiting, repairing and compensating for the damage done by invasive alien species

less damage to infrastructure and environment for farms, animal breeders, fisheries, forestry firms and the tourism and leisure industry

better protection from health hazards, damage to property and the environment.

WHY DOES ACTION HAVE TO BE TAKEN BY THE EU?

Uniform rules across the EU are essential because:

WHAT EXACTLY WILL CHANGE?

There will be a complete ban on importing, selling, growing, using, releasing etc. the most problematic invasive alien species ('priority species')

To enforce the ban, EU member countries will have to organise border checks, and introduce a surveillance system to detect banned species. They will also need to put in place measures to detect those species that come into Europe accidentally.

When EU countries detect the presence of a banned species in the EU, they will have to take immediate action to stop the species from spreading. Everyone's help will be needed to help spot the species and notify their presence to the authorities

For banned species that are already, or become, widely spread, EU countries will need to put in place measures to keep them under control.